When Ali Kashani-Rafye took his family and their small ice cream business all the way from Iran to Los Angeles in the early 1970s, he probably didn’t think they’d end up on the pages of the New York Times decades later.

What started as a modest ice cream case in the front of a small grocery shop evolved into a celebrated ice cream parlour, where regulars happily queue for their favourite scoop (or two). The bestsellers among an impressive range of flavours are Middle Eastern classics, saffron and rose – hence the name for the business.

Getting to where they are now (number 3 on Yelp’s list of top ice cream shops in Los Angeles!) wasn’t all roses – small business never is. But when the passion for a quality product and commitment to uncompromising customer service are what fuels you, the effort is worth every 18-hour shift and family squabble.

Freddy Papen, current co-owner of Saffron & Rose, lets us in on the ups and downs of running a family business and explains how a seemingly small change opened them up to a whole new audience – and many exciting business opportunities.

Jumping in at the deep end

Freddy joined his grandfather’s business as a Saturday morning delivery guy at 19. The side job soon became an all-consuming endeavour, especially after his grandfather passed away and the family scrambled to distribute responsibilities and keep the business going.

When he wasn’t at school, Freddy was at the shop tackling anything that needed to get done. He soon started to see all the operational changes they’d have to make if the business were to grow and prosper.

But his family were reluctant to get on board…they saw him as a young know-it-all. It took three years and countless ‘noes’ for Freddy to finally lay down his ultimatum – if he was going to continue giving his all to the business, he needed to be heard.

And he was finally heard. Seeing that he’d prepared a full business strategy, the family said ‘yes’ when he proposed a bold move – to close down the shop (first time ever in 40 years!) for a full remodel and rebrand.

A risky move, yes, but one backed by sound reasoning.

“The more I worked, the more I noticed the change in the people visiting us. We went from strictly Persian customers to a larger variety. People of all ages, races and backgrounds. That’s when I knew that if we could change our image and present it with a fresh look and feel, we could capture a whole bigger market.”

The challenge of rebranding a decades-old family business

The rebrand proved challenging. Freddy had big dreams for the business, but he didn’t want to erase the history that his family had established.

“I knew that the new design would have to appeal to the general public, but it also had to keep the authenticity of my culture and my background. I wanted a clean and simple logo that would encapsulate it all.”

After countless hours of work and much back and forth with his designer, inspiration struck – they would use the old business name from back in Iran, written in Farsi, as the central element of the logo. It looked sleek and modern, but it was also unique and symbolic – with the very essence of the business in the heart of it all.

The work pays off

You know you’ve done a good job at branding when a passer-by stops you asking where they can buy that cool cap you’re wearing. The cap happens to be one showcasing the new Saffron & Rose logo – Freddie loves it so much, he never takes it off.

The new look was a hit with the customers, too. So much so, that Safron & Rose soon opened in a second location and within 18 months of the remodel, they doubled their annual revenue.

According to Freddy, one of the main factors in their success lies in a commitment to quality.

It looks like that commitment is paying off. With two locations already open, Freddy wants to maintain the momentum.

“Now we’re in a position where we’re thinking about opening up a new shop every year. Hopefully, in the next couple of years, we’ll have a chain, and then it’s on to the next big task.”

With more possibilities on the horizon, Freddy’s keen to get Saffron & Rose products into major national supermarkets and continue to grow the business throughout the US.

“My dream is to have this ice cream in every freezer.”

How to turn your side hustle into a full-time job

Working on a passion project, earning extra money, becoming your own boss – there are many reasons to start up […]

Pivoting with purpose: From greenhouse to garden pizzeria

Table of ContentsLocally grownStanding outGrowing the outdoor spaceLooking to the future Small businesses constantly have to adapt, whether it’s a […] 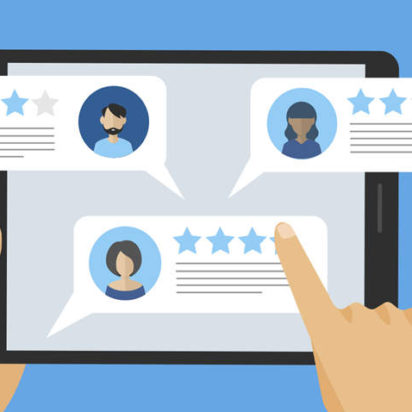 How to get online reviews for your business

Table of ContentsFirst, let’s look at the impact of online reviews1. Get registered with Google2. Don’t be shy3. Join the […] 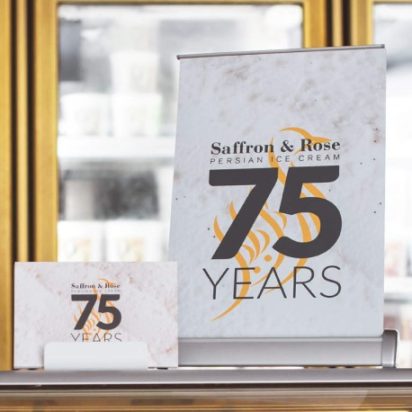 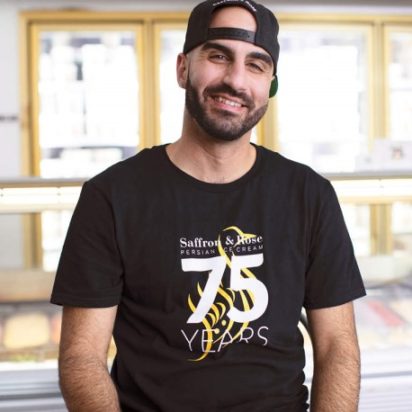 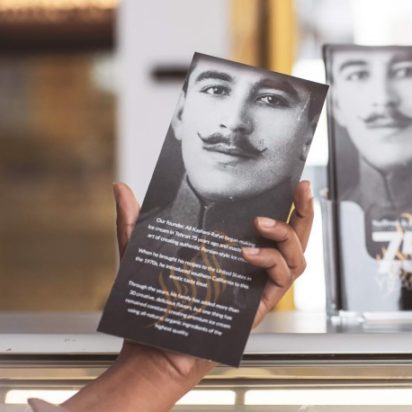